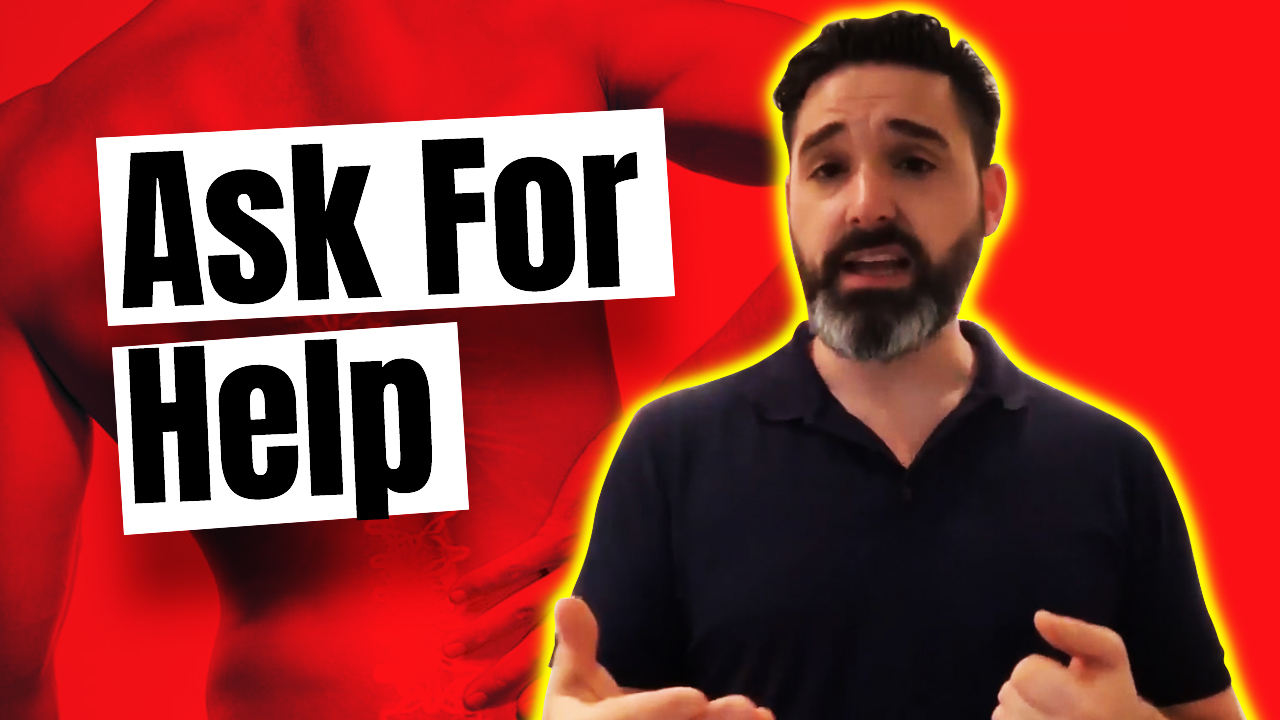 Hey guys, this is Robin Wakeham from the Back Pain Secrets podcast and today I’m going to talk about how you should ask for help to reduce your back pain.

And to give you a bit of a backstory try to understand, this concept better, I’m going to give you a bit of backstory here. So 25 years ago, I injured my back pain. I was spending three years on painkillers, I was depressed. I had a very hard time just functioning and just doing normal stuff in my life. I was very frustrated because no one was really being able to help me.

I was going to doctors, physios, osteopaths, chiropractors, nothing, helped, right? So I started to read a lot of books and that almost got me even more confused because everyone was contradicting themselves. And I went to a physiotherapy university for six years and I graduated. From then on I’ve been building and physiotherapy business and been treating patients everyday.

I see a lot of patients struggle with this. They come in here and they’re a bit almost ashamed to ask for, help or to get suggestions, even though they’ve paid for it. And it’s not just with back pain, it could be with any aspect in their life. A lot of people feel like they have to solve all of their problems by themselves. And that could really mess, them up. It takes time.

And a lot of times if you fail, if you’re just sitting and thinking by yourself. So you need to reach out and get help from other people. So one concept that I’ve worked out from the last, eight to 10 years that have saved a hell of a lot of time for me has been very beneficial in my life is that – I always think when I have a problem or a challenging situation, I always like to think it is not the, HOW, it’s the WHO.

It’s not the HOW to do it. It’s the WHO! Who knows how to solve the problem I’m looking at right now? Those that have done it successfully and who I can actually ask questions to this person and I can model what they’re doing and get the same results.

Doing it that way will increase your speed to reach your goal and this is very important guys. So first off, I’m actually thinking about this patient I had a few months back. I think his name was Andrew and Andrew had been in back pain for like two or three years. He was really suffering. He was working in construction. and he didn’t have any family, but he had a girlfriend and they were trying to buy a new home or something like that. And so he’s doing the renovation, drawing in the evenings on their new place. And he was working daytime and it wasn’t a lot of pain, more or less the entire back. It was stiff hard but he had some radiation down his his left leg.

He came in and he was one of those guys, who were kind of quiet, didn’t say too much,He was not really responding to what I was telling him. He wasn’t asking questions or anything. So I start to like this person and see what his problem was. He is a strong silent guy.

That doesn’t mean they don’t really just talk too much and that they just sit there. I think they already have most of the answers to themselves, So I was telling him, “Andrew, I challenge you for the next 30 days, this is what I think you should do. So first off, I want you to tell me the problem and what it is about and more specifically, what do you want to accomplish?

So those are the first two questions you should ask anyone whose asking for help. First off, tell them about the problem.

Number three, what you could do is you ask this person for the tools that they’re using,. To the tools they were using in order to solve the problem.

If they’ve had helped anyone else with a similar problem. It’s like that. That’s like the three very important questions. And always ask yourself before you start to try to solve a problem. It’s not the HOW it’s the WHO.

Who do I know that have done something similar and have been successful? And if you don’t know people like that, you can definitely go online and search for it. There’s all kinds of stuff all over the Internet. And it’s a good spot. You know this Wiki, if you just type in Wiki How and there’s a site and you can practically just put in anything you’re searching for it, that you want to, know about, so do that. And there’s the list, like step by step, how to do stuff on Wiki, How!

Brilliant site! So think about that and this doing it this way. It will save you a lot of time, energy, and effort! That’s about it for today guys.

Take care. I love you. I’ll talk to you tomorrow. And guys, remember you’re just one step away from healing your back pain. 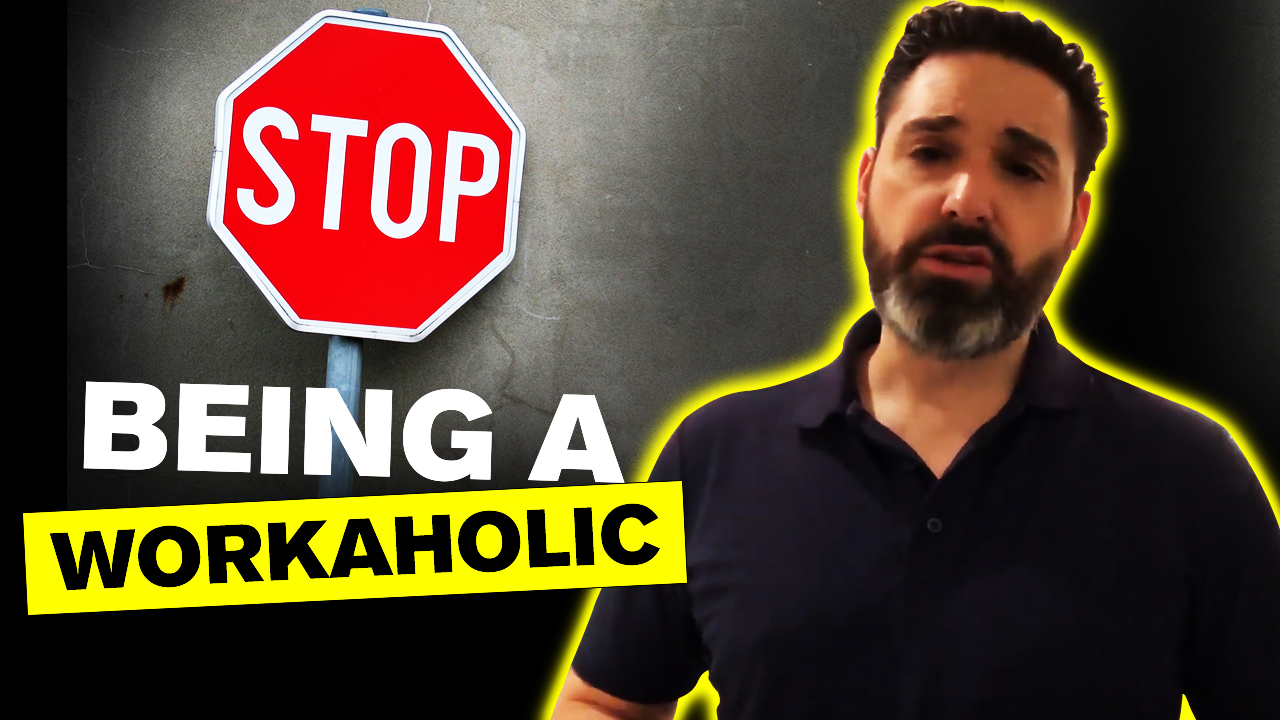 BPS #028: Stop Being A Workaholic And Heal Your Back Pain… 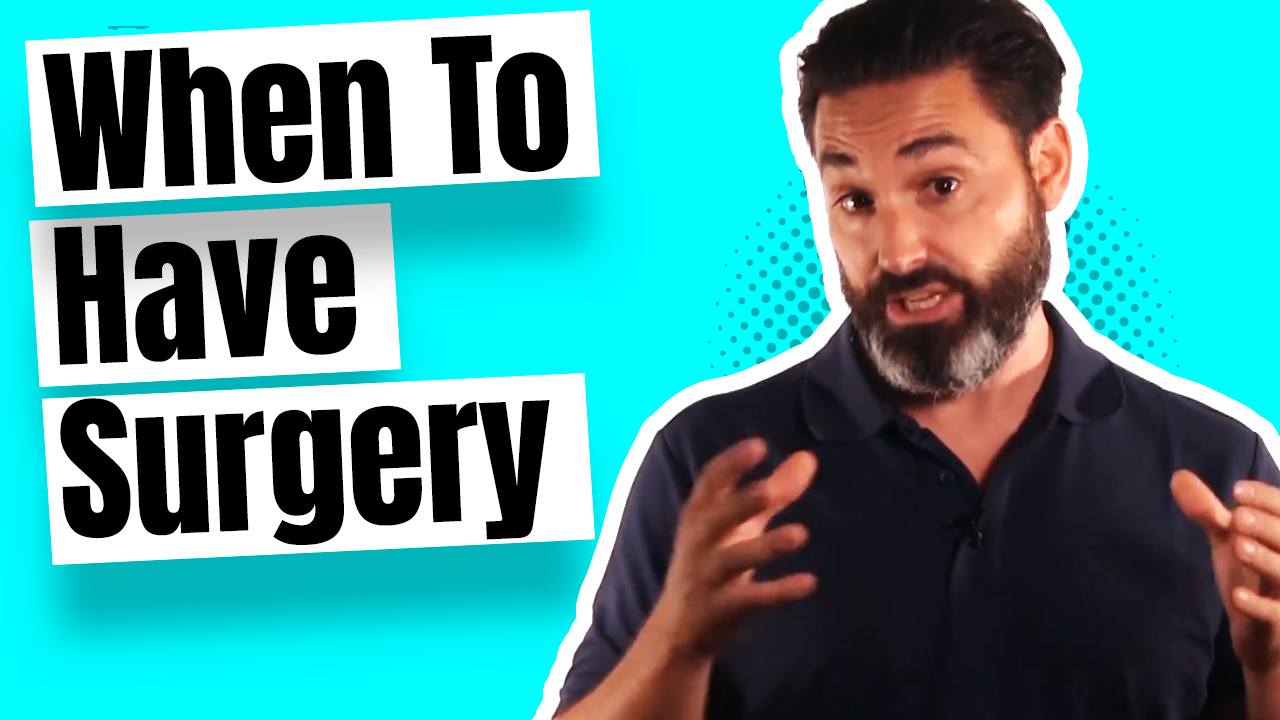 BPS #009: When To Have Lumbar Discectomy Surgery…

Who Gets Back Pain? 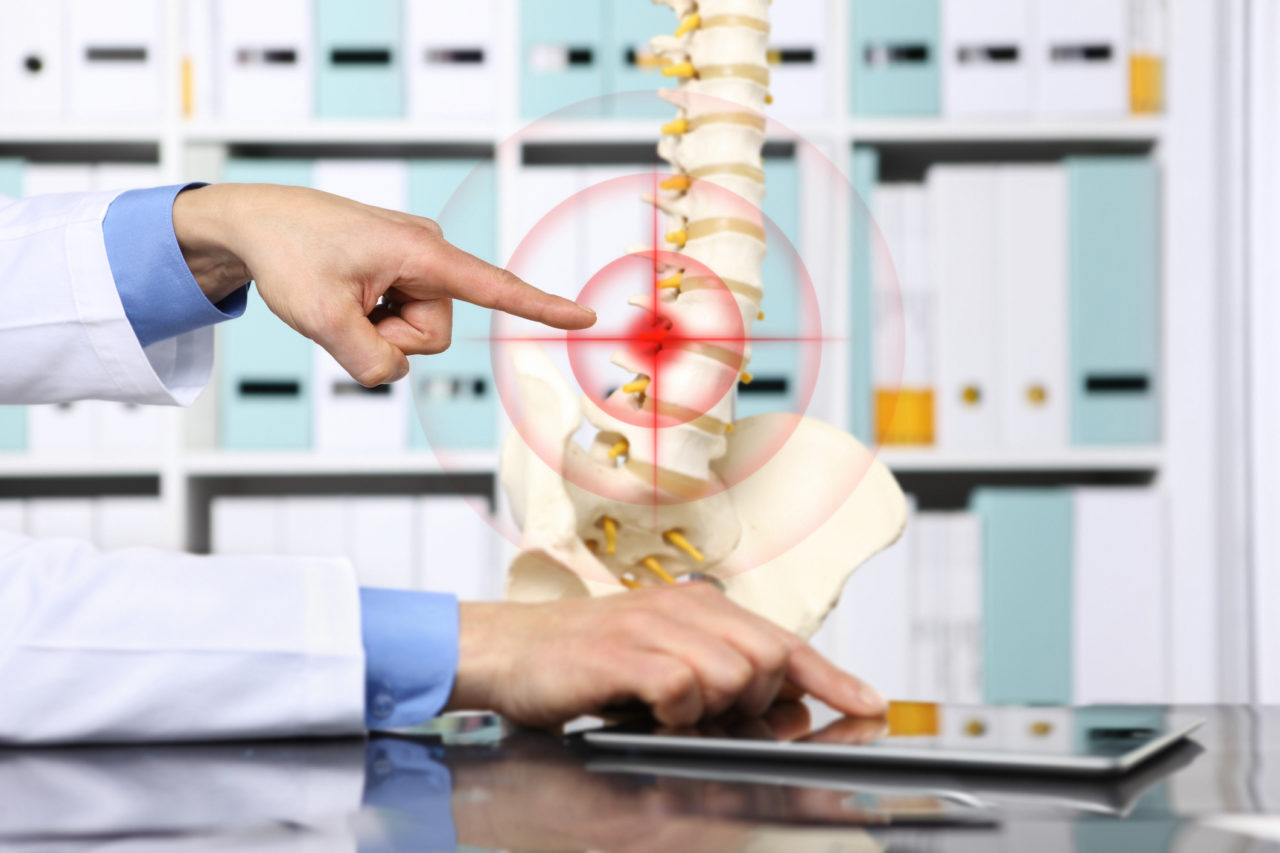